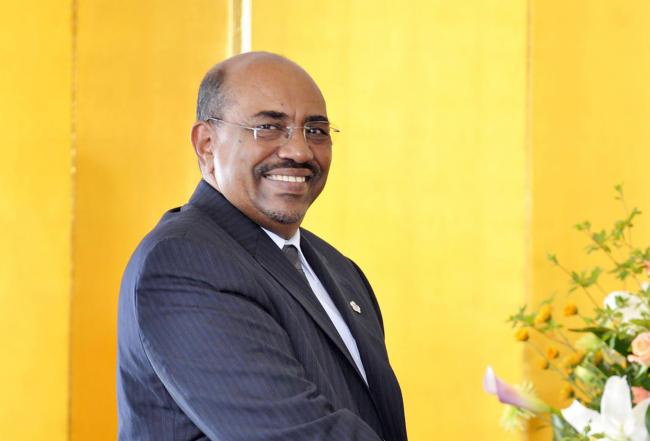 (Bloomberg) — For autocratic leaders seeking lessons from the toppling of Sudanese President Omar al-Bashir, avoiding a currency crisis may be the key to survival.

It’s the same problem that did for long-standing rulers from Angola to Zimbabwe and may yet claim Venezuela’s Nicolas Maduro.

Al-Bashir, who the military ousted on Thursday to end 30 years of rule, faced months of protests against the government’s economic mismanagement, repression and corruption. One of the root causes of the 75-year-old’s downfall was his inability to manage a shortage of foreign exchange that sent inflation soaring and hammered living standards.

“With the loss of oil revenue, the government monetized the deficit, causing inflation to spiral and reserves to dwindle as the central bank maintained an overvalued exchange rate,” Jonah Rosenthal and Garbis Iradian, economists at the Washington-based IIF, said in a note Thursday.

The central bank devalued the pound almost 40 percent to 47.5 per dollar in October. But it was too little, too late. The currency’s black-market rate tumbled again and now stands at around 75 against the greenback. Inflation is almost 120 percent, according to Steve H. Hanke, a professor of applied economics at Johns Hopkins University in Baltimore.

Al-Bashir is far from the only strongman to come unstuck in recent years thanks to a balance-of-payments crisis. Robert Mugabe was pushed out by Zimbabwe’s army in 2017 as a dollar squeeze and political tension caused havoc in the southern African nation, while the ruling party in Angola pressured President Jose Eduardo dos Santos to resign earlier than he wanted in the same year. Tellingly, one of the first things his successor, Joao Lourenco, did was devalue the kwanza to try and end a dire scarcity of hard currency.

And Algeria’s Abdelaziz Bouteflika, who was forced out of power this month, faced his own currency problems. The 2014 crash in oil and gas prices crimped the Arab nation’s dollar earnings. While it avoided the kind of economic pain seen in Sudan, it spent more than $100 billion of reserves to prop up the dinar and avoid tough measures such as a major devaluation or turning to the International Monetary Fund for a bailout.

In Venezuela, where inflation is more than 1 million percent, making the bolivar all but worthless, Maduro has managed to hold on thanks to continued support from the military and outside powers such as Russia. But if Sudan and Zimbabwe are a guide, he’ll also need to solve the currency chaos.

“Nobody survives hyperinflation,” Daniel Osorio, president of New York-based Andean Capital Advisors, which advises money managers on Latin America, said Thursday at a debt conference in Washington. “Sooner or later, it pushes you out.”

(Updates paragraph under chart with political tension in Zimbabwe.)

Yen and Franc in Spotlights Again as Earnings Shook Markets