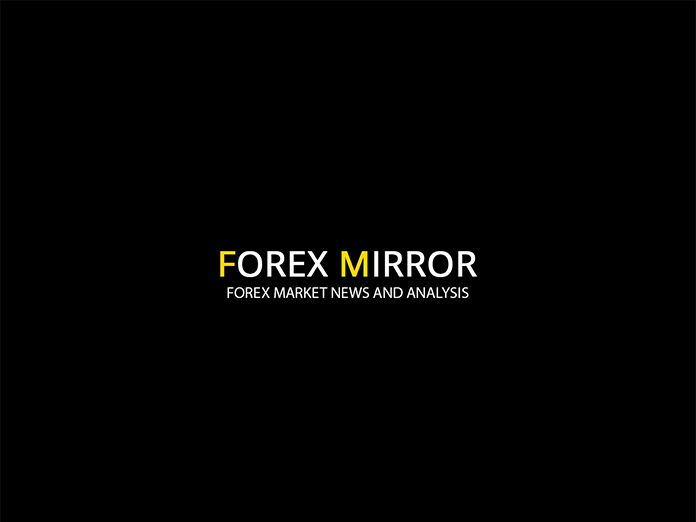 For the 24 hours to 23:00 GMT, the GBP declined 0.70% against the USD and closed at 1.2995, as no-deal fears re-emerged, after British Prime Minister, Boris Johnson, set out tough terms for Brexit talks with the European Union. On the macro front, UK’s final Markit manufacturing PMI advanced to 50.00 in January, marking its […]