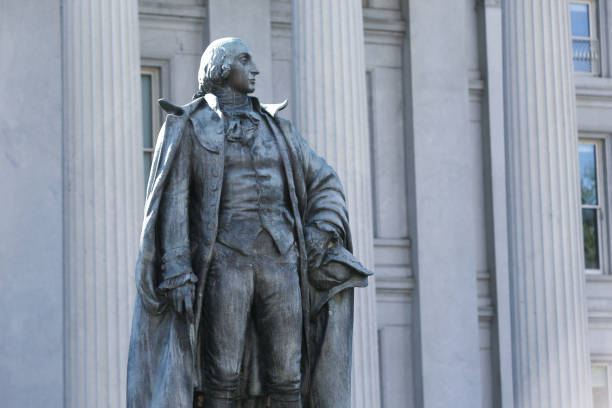 United States: The Housing Market Closes Out a Strong Year

Interest Rate Watch: No Rate Hikes Yet, but Next Week’s FOMC Meeting Should Set the Table

Topic of the Week: A Record Gain in Holiday Sales that Most Retailers Would Like to Forget